Figures it would be in the Sodomy State!! 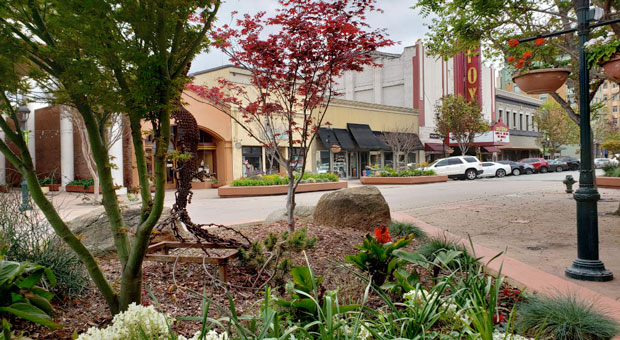 Pippa Monroe | Neon Nettle – The city of Salinas, won the case after a northern California U.S. District Court ruled in their favor.

An evangelical Christian church in the city of Salinas, California, is being forced to sell its property because it doesn’t fit in the new look of the town.

The New Harvest Christian Fellowship purchased the building in 2018 due to its growing congregation.

But a new city ordinance prohibits houses of worship from occupying the first floor of downtown buildings, according to The Christian Post.

A lawsuit was filed by the Pacific Justice Institute (PJI) on behalf of the church, arguing the denial of New Harvest’s proposed use “treat New Harvest on less than equal terms with nonreligious assemblies and substantially burden religious exercise, in violation of the Religious Land Use and Institutionalized Persons Act (RLUIPA).”

But the city of Salinas, won the case after a northern California U.S. District Court ruled in their favor.

The city declared churches generate limited interest, and fail to draw tourists, and do not fit in with the city’s goals

Have your say – ⇓ Hit the comments below ⇓

The city declared churches generate limited interest, and fail to draw tourists, and do not fit in with the city’s goals.

The purpose of its land use ordinance is “to stimulate commercial activity within the City’s downtown, which had been in a state of decline, and to establish a pedestrian-friendly, active and vibrant Main Street,” according to the city.

The court noted the weekly schedule of activities of the New Harvest includes:

But the Court’s description of the church’s program could be easily defined as “active and vibrant.” 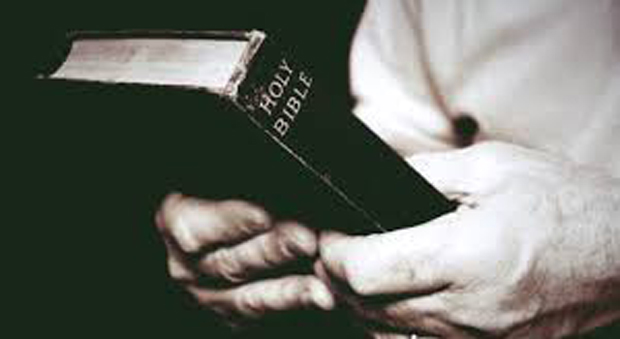 ‘This continues to be one of the most striking examples of unequal treatment of a church in the land,’ said PJI President Brad Dacus

PJI has appealed the case to the Ninth Circuit in response to the ruling, declaring it is “optimistic that a different result will be reached upon review by a higher court,” since the church is banned from gathering, the city is allowing other places like live entertainment venues to continue to operate.

“This continues to be one of the most striking examples of unequal treatment of a church in the land use context that we have seen in the past 20 years,” said PJI President Brad Dacus.

“Salinas deems churches as less deserving of equal treatment under the law than the live children’s theatre, two cinemas, and event centers that share the city’s downtown corridor with New Harvest Fellowship.”

If you go to the store to buy Meat, don't run to the Milk section or the Junk Food aisle looking for it.

The Milk Section is likened to those who will not preach on sin and Hell, just a feel good message.

Feasting on just Milk and Junk will eventually cause you great harm!

If you appreciate the what this Ministry is doing to fight the Fake Christians, Satanists, Witches, Communist/Socialist Democrats, RINO Republicans and the assault on our Conservative, True Christian values, please consider a small donation to help us continue and expand. This Ministry is not only under attack by the Secular Scum, we are now under attack from supposed Christians also. It is what Tom Horn calls 'Blood on the Altar"!

DO NOT WATCH THIS!!

You can find out more about which cookies we are using or switch them off in settings.

This website uses cookies so that we can provide you with the best user experience possible. Cookie information is stored in your browser and performs functions such as recognising you when you return to our website and helping our team to understand which sections of the website you find most interesting and useful.

Strictly Necessary Cookie should be enabled at all times so that we can save your preferences for cookie settings.

If you disable this cookie, we will not be able to save your preferences. This means that every time you visit this website you will need to enable or disable cookies again.